Countries Where Vaping is Banned 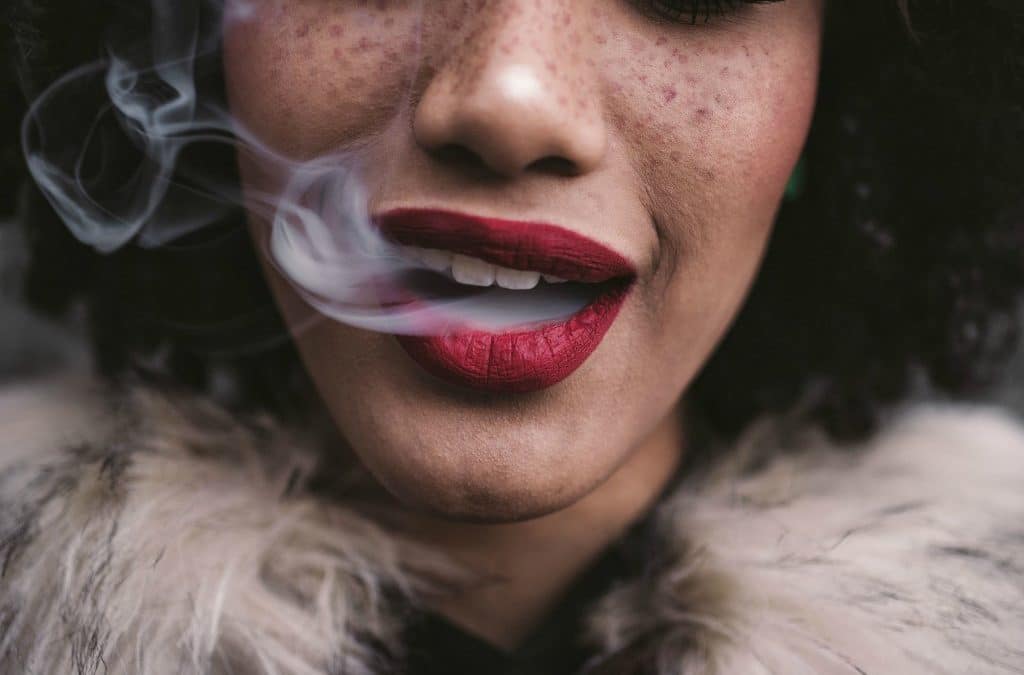 Second, Bahrain. Bahrain declared the importation of electronic cigarettes illegal. Coincidently, this makes vaping illegal also. It’s best to just not even bother trying to vape there. In fact, I wouldn’t even bring any gear into the country. Best to play it safe, especially when travel websites suggest travellers “exercise a high degree of caution“.

Next, East Timor. East Timor honestly was somewhere I had never heard of. But now that I have heard of East Timor, I want to visit East Timor! In East Timor, electronic cigarettes are banned, but I can survive without vaping if that means I get to explore some of South East Asia!

Now although Hong Kong doesn’t necessarily have a ban on vaping. There is an existing ban on any products containing nicotine. That includes both the sale and possession of nicotine-based liquids. So stick to liquids that don’t contain nicotine, otherwise, face the fee of HK$100,000 or 2 years in prison. 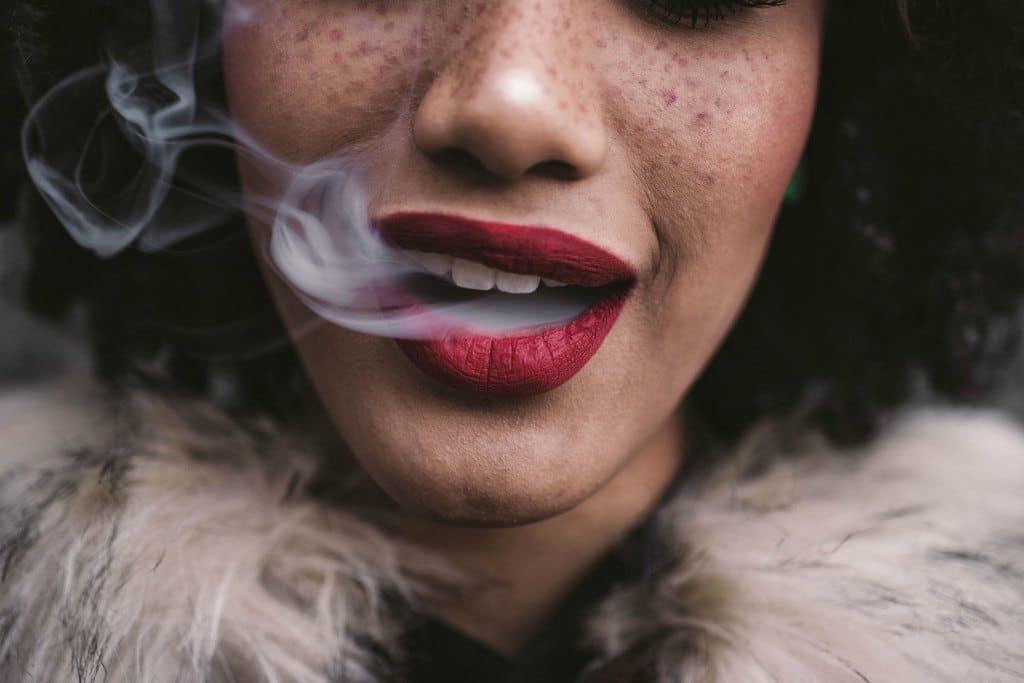 Next, Malaysia declared electronic cigarettes forbidden back in 2015 by issuing a Fatwa. While Fatwas aren’t totally legally binding. Religious groups hold Fatwas to a high level, hence why 4 major states banned vaping following the issuing of the Fatwa. Those 4 major states include Kedah, Johor, Kelantan, and Penang.

As well, Kuwait was not a surprise when they made it to the list. Kuwait banned the sale and importation of electronic cigarettes following the Gulf Cooperation Council agreement. Hence why you can‘t vape, kinda need that electronic cigarette to vape.

Qatar has been the same way for years now. Since 2014, Qatar has declared electronic cigarettes illegal. Hence why Qatar is on the list of countries where vaping is banned. It’s best to just stick to breathing in some sand dune bashing. Maybe check out the museums, wander Souq Waqif or eat some food to distract yourself from trying to vape here!

Singapore declared electronic cigarettes illegal and the Health Sciences Authority (HSA) strictly enforces this. The sale, distribution and importation of anything that could be appealing to children in the form of confectionary, toys or food and is associated with cigarettes, can get you a hefty fine. With fines as high as $5,000.

Thailand was a surprising country to find on the list of countries where vaping is banned. I’d always assumed Thailand to be a, more lenient country. Heck, they’re famous for drinking mushroom tea out of buckets at famous Full Moon Parties. But nonetheless, every country has to have their line, and Thailand draws theirs at e-Cigarettes.

Lastly, the United Arab Emirates was no surprise at all to find on the list of countries where vaping is banned. The United Arab Emirates is a very strict country who regularly monitor and control their citizens. And regarding vaping, well the country has issued the sale and use of electronic cigarettes as illegal.