Exploding Batteries And Other Vaping Myths 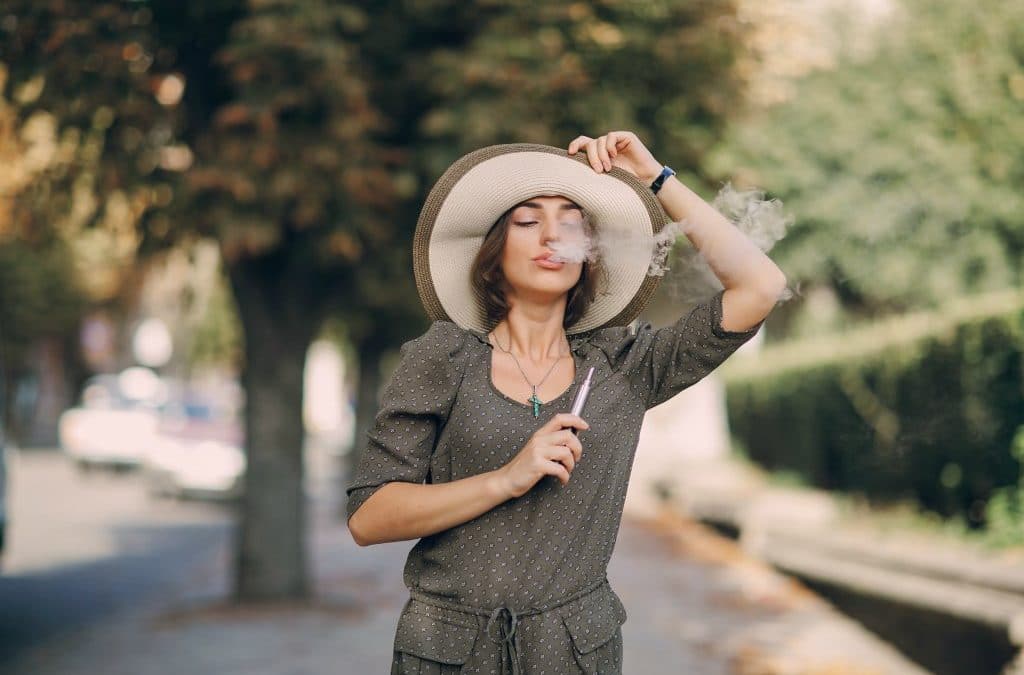 Welcome to today’s Exploding Batteries And Other Vaping Myths Blog in which we will debunk the misinformation being spread through the media. This is a very serious topic and one that must be addressed. Firstly, batteries do NOT explode. This is terribly vile propaganda put out by Big Tobacco to hold on to their life long customers. Big Tobacco companies and lawyers have been lying to the public since day one. And they will continue to do so. Therefore, it is imperative to get good information and check your sources.

Here is the thing about exploding batteries, it’s a sensational lie. No one buys an electronic cigarette or starter kit and has this problem. The news reports you see are meant only to scare you away from vaping. Why? Because every new vaper means one less smoker. Each serious smoker spends between $5,000 and $10,000 dollars a year on cigarettes. That is big business. And that’s only one customer. Imagine how much money Phillip Morris loses when thousands of people quit the deadly habit and take up vaping, millions.

But you may be saying to yourself, “Come on Peter, I saw the video.” Yes, you may have. However, the only batteries that have ever exploded are Mods. A Mod is a modified battery or rig. Some geek with enough knowledge to tweak his e-cig set up. However, they obviously forgot to study Ohm’s Law, voltage and wattage. These are paramount when running electronics. Why do you ask? Because you can have too much power running through a system that can’t handle it. Then what happens? It explodes. So, there you go. Don’t buy the hype.

And now back to the vicious lies and silly myths. First and foremost is the ridiculous claim that vaping is worse for your health than smoking tobacco cigarettes. Nothing could be further from the truth. Looks at the ingredients alone. That is enough to put this myth to bed. Cigarettes contain over 4000 chemicals and at least 400 of those are known carcinogens. That is not good. You are inhaling a tar filled cancer-causing product, lit on fire and full of carbon monoxide. There is no way anyone can claim that cigarettes are not bad for you.

On the other hand, vaping eJuice has no dangerous chemicals. The base liquid is PG and VG. Both are FDA approved food grade liquids. They simply carry the flavour and create the vapour. Food flavouring can be added, again food grade flavourings. And then should you choose you can add nicotine, or not. Nicotine does not cause cancer. These are facts, my friends. Do the research. Get to the truth. And again, don’t believe the hype.

Exploding Batteries And Other Vaping Myths

Exploding batteries are just one silly example of how the media wants to vilify vaping and help the continued promotion of smoking. This is big business. The government does not care one iota about your health. they only care about money. So, if you die that’s tough turkey balls.  Another great lie is that vaping somehow costs more money. That is so outrageous.

Do the math. A two pack a day smoker spends between $10,000 and $15,000 dollars a year. I spend about 20 to 30 dollars a month on eJuice. And a starter kit will only cost you between 25-50 dollars. That’s a one-time investment. The difference is substantial.

Then, of course, there’s a multitude of other simply false claims like eJuice contains anti-freeze or formaldehyde. LOL, it really is laughable what we now suffer in the “fake news” era. One of my favourites is that e-cigs are the gateway to smoking and doing drugs. It is the exact opposite.

Smoking is down and vaping is the reason. Or how about, second-hand vapour will harm you? Vapour dissipates in less than 2 seconds. Plenty of real and unbiased studies have been conducted. So, don’t just take my word for it. Get the facts. We hope our Exploding Batteries And Other Vaping Myths Blog shed some light on the truth and dispelled the “fake news.’ Vape on People!