The Different Types of Anti-Vapers 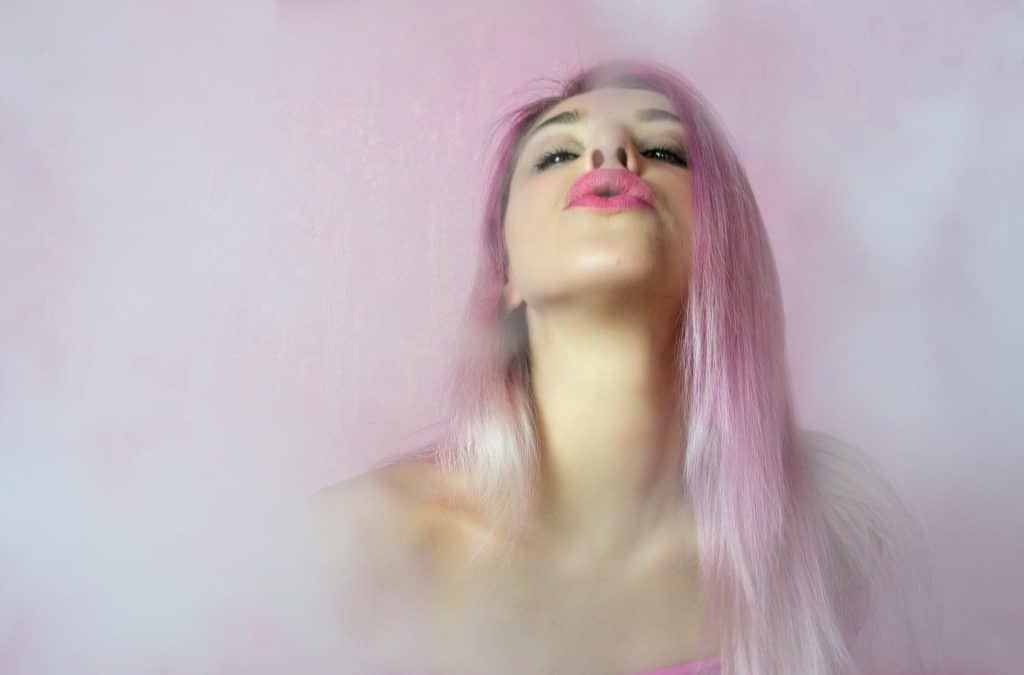 The Different Types of Anti-Vapers. Well folks, there always somebody that will try to rain on your parade. People are crawling out of the woodwork to demonize vaping. I realize vaping should be restricted to 18 and over. This is common sense. You don’t, however, need to impose strict regulations that impede law-abiding citizens  Why is this? Who is behind it? Let’s explore these aspects in; The Different Types of Anti-Vapers.

1. Nicotine is addictive. This has been proven. So too is caffeine. Very few people drink decaf.  Millions of people start their day with coffee. Also, some people I know have a chocolate addiction. As a matter of fact, there are many benign substances or activities that people have an addiction to. Yet cigarettes are still legal and kill thousands of people every year with there numerous cancer-causing chemicals. However, with vaping, there is always the option of weaning yourself down to 0% nicotine if you so choose. The critics should get off their high horse and stop criticizing. The department of health should be happy smoking tobacco is on the way out. The real unhappy people are big tobacco companies.

2. Although big tobacco companies still continue to spread their foul smoke, they also still try to spread lies about vaping. Tobacco lobbyists still yield clout and pay the government big money. So unfortunately big tobacco is behind false studies that influence the public to the dangers of vaping. The vaping industry has done their own studies. These studies have shown very little side effects from vaping. Cigarettes are nicknamed “coffin nails” for a reason. Cigarette companies continue to have a negative influence on electronic cigarettes and e-Liquids. From television to the internet, not a week goes by without some made up bullshit.

3. Back in the day, practically everyone smoked because it was cool. Just watch any old movie and see everybody lighting up. In my opinion vaping looks cool. Not to some others though. Many times I have seen television reports that purposely show vaping in a negative light. When I see people vaping they sure look like they are enjoying themselves. If you don’t like watching people vape, don’t look at them. Moreover, don’t say anything. Mind your own business!

4. There are people that have nothing better to do than give you a dirty look. Or complain about the sweet smelling vaping mist. They look at you like you are some hipster dufus trying to be cool. Meanwhile, a lot of these same individuals walk around with stinky body odour or obnoxious perfume. Somebody actually said a negative comment about my vaping, while wearing socks with sandals haha. 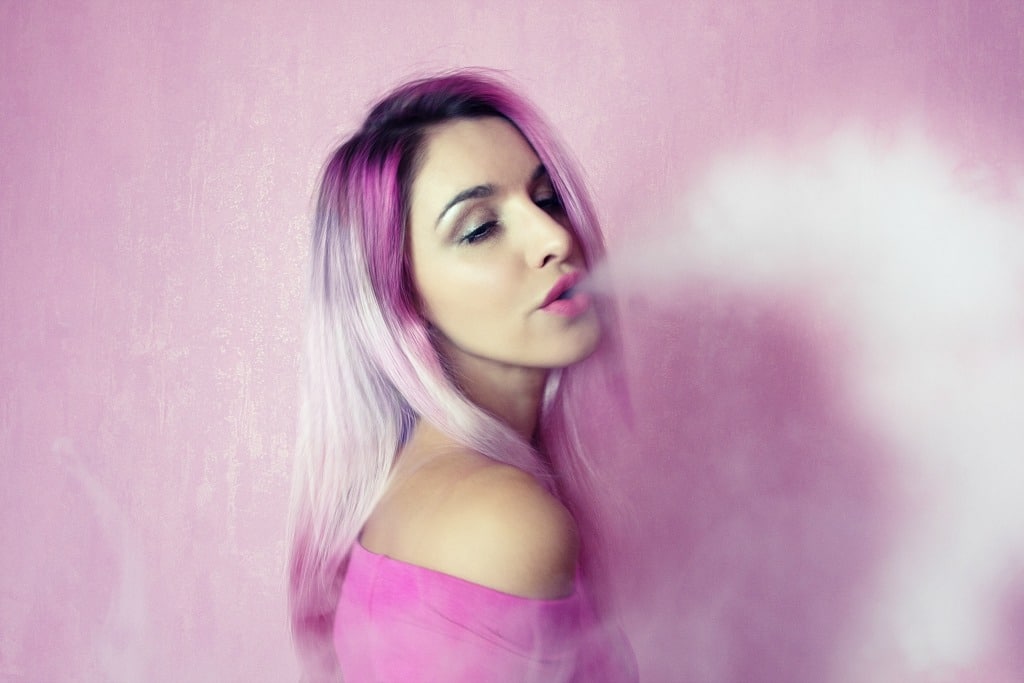 The Different Types of Anti-Vapers Cont.

5. How about the ex-smoker. You know what I mean, the whiners and complainers about smoking. I can understand that they find it unpleasant to be around smokers. What I don’t understand is their hysterics about vaping. They are two different things completely. Of course, they are under the assumption that second-hand vapor is harmful. Which it is not.

6. The anti-nicotine fanatic is also out there. They want all nicotine products banned. Always pushing for strict laws governing where you can vape. Also placing restrictions on where you can purchase electronic cigarettes and accessories. Vaping is here to stay. So haters are wasting their time.

7. Flavoured e-Liquids are delicious. There is no doubt about that. If you have ever been a smoker you will know that vaping a coffee or fruit flavour is much more enjoyable than a cigarette. There is the controversy that flavoured e-Liquids promote teenage vaping. This might be true to a certain extent. This, however, does not lead to cigarette smoking. Why would it? Cigarettes taste horrible compared to e-Liquids. Vapers should always be of legal age. Especially in locations that are legal for THC vaping.

8. There is no proof that vaping an electronic cigarette causes cancer. Yet there are always articles with false information. There are always false studies being reported about the harm of vaping. The FDA has never come up with any definitive reports that state that e-Cig use poses a serious threat to public health.

9. The stories of exploding batteries and injuries have occurred. However, the majority of these cases are of people tinkering with their power supplies. Overloading your electronic cigarette with to much power can cause explosions or fires. These are the stories that make the news to scare people. So it is important to always talk to a person of knowledge in a vape store. Also always make sure your battery power and charger are compatible.

10. One of the great things about vaping is the money you save. Big tobacco does not like this. Even the government and insurance companies secretly do not like to see you saving money. They want their cigarette tax. Smoking is on the decline. Vaping is here to stay. Look for the truth and you will find it. Enjoy your vaping!